On January 18, 2015  Dallas will host a spectacular dance show “Snow Queen Frozen Journey” presented by “Sunrise International Dance Company”.  The show  already premiered with great success in Houston in December.  Both the American and Russian-speaking audience was unanimous in their comments: “We have seen today the best Christmas Concert”, “The concert was gorgeous, the children danced so beautifully which was breathtaking!  And the costumes – it is beyond anything! “, “Oksana, your talent and hard work give a result which is called professionalism”.  Creator of this colorful holiday show, and a part-time choreographer, dancer, fashion designer and director of the “Sunrise International Dance Company” – Oksana Chernyuk.  The Dallas Telegraph decided to introduce future viewers of this concert in Dallas with such a talented figure. 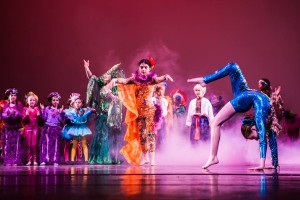 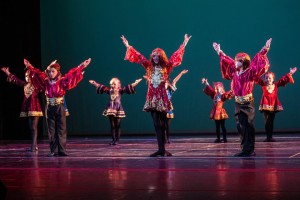 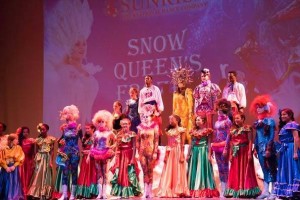 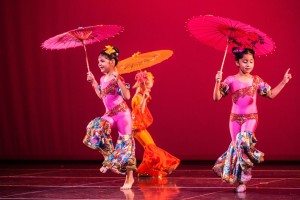 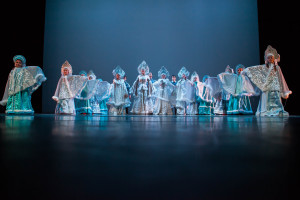 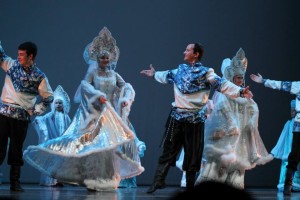